Jen was born and raised in Sheboygan, WI. She moved to Madison after
graduating from Lakeshore Technical College in Cleveland, WI with an
Associate’s Degree in Administrative Assistant. Eight years later, she went
back to school and continued her education at Herzing University, where
she graduated as a Certified Medical Assistant.

After working in the human medical field for numerous years she decided to
expand her horizons and move on to the animal medical field. This is her
first job since transitioning to the pet world.

Jen’s love of animals started as a child. She grew up with a Beagle and also
had two hamsters as pets. Jen has previously owned 3 Boxers and a Terrier
Mix. They all lived their best lives with her, but sadly did not live forever as
she would have much preferred.

She currently owns a Terrier Mix, Bella, and a Boxer Mix, Gus. Bella was
rescued in 2017. Jen didn’t know that Bella was already pregnant
so she ended up with a surprise litter of six puppies! Gus joined Jen’s family
in September 2021 after being rescued from the streets of Alabama. Jen’s
dream is to one day own a small dog rescue. 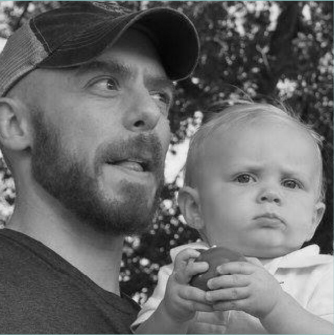 Dr. Marc Siegel is the owner and Medical Director of Isthmus Veterinary Care. He has been practicing in Madison since 2014 and was thrilled to open his own practice near his home in the Tenney-Lapham... more› 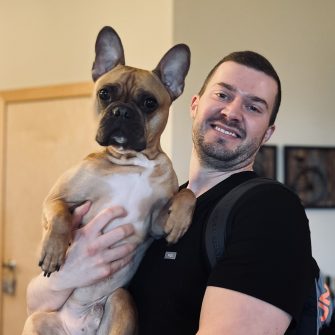 Dr. Jacob Lake is the newest Associate Veterinarian at Isthmus Veterinary Care. Originally from Wauwatosa, WI, Dr. Lake fell in love with Madison while attending the University of Wisconsin- Madison for his undergraduate degree. After... more›

Jamie grew up in the heart of central Wisconsin and currently lives in Madison. She received her B.S. from the University of Stevens Point, Wisconsin and became a Certified Veterinary Technician in 2011. Jamie has... more›

Laura, a SW Wisconsin native, knew from a young age that she was going to end up working with animals. After a brief period of working in research, she started her career as a kennel... more› 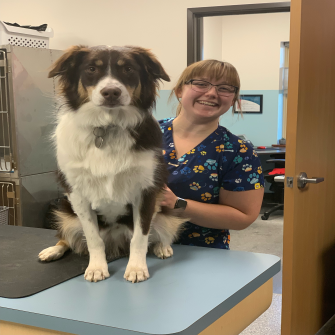 McKenna was born and raised in Madison. She always knew she wanted to care for and work with animals. She graduated in 2021 from Madison College with an associate’s degree in Veterinary Technology and has... more› 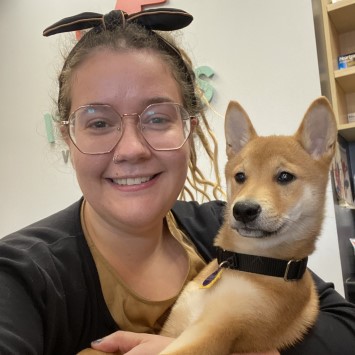 Our Customer Care Representative, Betty, was born and raised in Sun Prairie, WI. She graduated from Carroll University in Waukesha, WI with a degree in graphic design and a minor in photography, while also playing... more›

Jen was born and raised in Sheboygan, WI. She moved to Madison after graduating from Lakeshore Technical College in Cleveland, WI with an Associate’s Degree in Administrative Assistant. Eight years later, she went back to... more› 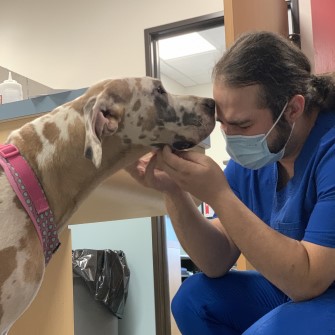 Meet Tyler. This trailblazer was born and raised near Milwaukee, WI. He has been working in the veterinary field since he moved to Madison five years ago. When Tyler is not working, he enjoys hanging... more› 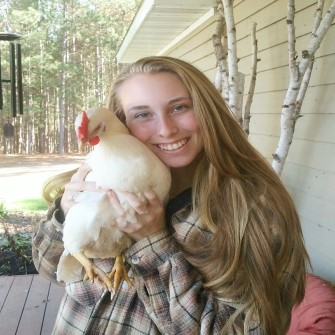 McKenna was born and raised in northwest WI. After a summer of retraining a horse in high school, she realized her passion was caring for animals and decided to pursue a career in veterinary medicine.... more›